How it all began:

Frustrated by not having any legal nude beaches in Queensland a group of Brisbane nudists called a Public Meeting in Brisbane on 1st July, 1988. This led to the formation of The Free Beach Association of Qld Inc now Aus Natural. The initial aim of the Association was to lobby the State Government for a change in the laws to allow Local Governments to nominate suitable sections of beaches where people could legally swim and sunbathe nude. Thousands of Queenslanders and tourists were using the many ‘unofficial’ clothes optional beaches on a regular basis, but every time they did this they risked being arrested and prosecuted – a very expensive, traumatic and humiliating experience.

Unfortunately, after more than 16 years and many submissions, constant lobbying and much favourable publicity, the Queensland state government has not acceded to our wishes. The FNQFBA finally ran out of puff a couple of years ago and disbanded, but the Free Beach Association of Qld Inc remains strong and determined, and has now amalgamated with the Free Beach Association of NSW Inc to become an Australia wide organisation.
Indeed, whilst this meeting was being planned 16 people were arrested in a raid on Buchans Point beach, a ‘well known’ nudist beach near Cairns, in May 1988. This caused an enormous public outcry in the area and the Far North Queensland Free Beach Association was formed to lobby for legalising nude bathing in selected areas. In spite of favourable support from many quarters another 11 were arrested in September 1989 at the same beach and at nearby Trinity Beach. In both cases police conducted the operation so as to afford maximum inconvenience and humiliation to the victims, and to ensure virtually certain convictions.

The situation in New South Wales was somewhat different as they had legal nude beaches but one was under threat of closure. Ron Wilkinson explains…

The Free Beach Association of NSW was formed late in 1992 when it was learnt that legal nude bathing on Reef Beach at Balgowlah was under threat. The Manly Council, with the support of the local Member of Parliament, put into action a campaign and finally court action that would prosecute people for merely swimming and sunbathing nude on what had been a designated nudist beach for over twenty years.

The nudists beaches had tremendous support from a vast majority of the local community. Over the years, through membership fees, donations and various functions, thousands of dollars has been raised and given to charitable organisations including the National Parks. For all of our good deeds and intentions, this was not enough to stop a few local residents banding together for the sole purpose of ridding the beach of those irritant nudists who were using their beach. This was done through an orchestrated campaign of misinformation and outright lies. Its aim was to discredit the nudists and to have the beach closed to nude bathing. In reality their real gripe was that people were parking their cars outside of their houses and “lowering our property values.”During that time there had never been any problems, indeed the beach had its own honorary beach inspector, Bob Reed. Many have commented over the years that it was Bob, adorned with his white embroidered beach inspector’s hat and T shirt, who welcomed them to the beach. Soon they felt a part of the Reef Beach family with its unique atmosphere of camaraderie. For many people Reef Beach was a way of life and a place to be with likeminded people. Beach-goers came from all over Sydney as well as interstate and overseas to enjoy this pristine harbour beach. 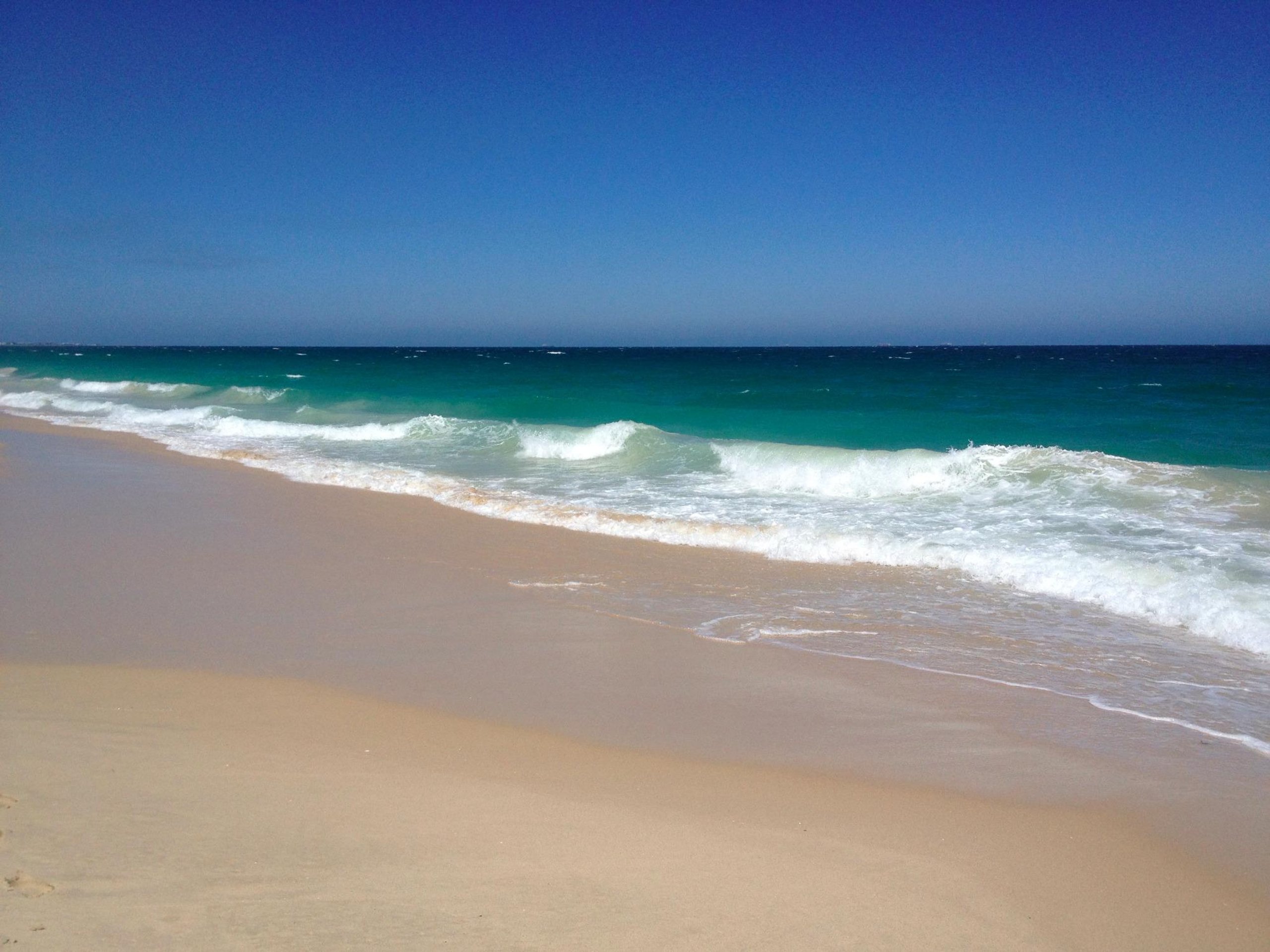 The court in its wisdom decided that there would be four test cases heard before Magistrate Henson at the Manly Court. The Act of Parliament these people were charged was enacted in 1919. Only four people were called to appear – The Hon Richard Jones MLC, Bob Reed, Mildred Cannon and Joanna Kowalaski. The nudists, represented by Solicitors Makinson & D’Apice and the NSW Council of Civil Liberties had a Queens Counsel on a Pro Bono basis.At first we believed our legal right to bathe nude at the beach was written in law. When we realised our recreational lifestyle was really under threat, the beach-goers united and formed what was to become the Free Beach Association of NSW Inc, under the stewardship of its president Bob Reed. A survey of 5000 Manly households showed that 82.6% were in favour of Reef Beach staying a legal nudist beach. Unfortunately the Manly Council completely ignored the community survey, it was hell-bent on supporting a few influential and wealthy Balgowlah residents. On the 9th February 1993, with numerous television cameras and a large contingent of the media in attendance, seventy persons were summonsed for doing what they had done legally for years on Reef Beach – going nude.

The general consensus was the public were outraged at what was happening to law-abiding nudists who were doing nothing more than what comes naturally. Magistrate Hensen handed down a verdict that “nude bathing on Reef Beach was generally accepted by the public at large” and he found in favour of the nudists. So they were free to return to Reef Beach to swim and sunbathe nude to their hearts content. Unfortunately the local Member of Parliament, Dr Peter Macdonald MP, had other thoughts on the matter and convinced the then Liberal State Government to introduce legislation that would forever deny people the right to bathe nude on Reef Beach.

As it turned out, the Free Beach Association of NSW fight had only just begun and it then took four years of lobbying the then Labor Opposition to make a core promise that once in government, they would legalise Reef Beach and several others as designated nude bathing areas. Right up to a week prior to the legislation going before parliament Reef Beach was definitely included. But other Labor Parliamentarians were putting pressure in Caucus for the Premier to delete Reef Beach from the list and have it replaced with Cobblers Beach at Mosman. Triumphantly the FBA of NSW did have seven new nudist beaches legalised within the state, but to our dismay the absolute jewel in its crown, Reef Beach was not one of them.

It is now time to move on and after thirteen fruitful years the executive of the FBA acknowledges that it has done as much as it can for the nudist movement in New South Wales. In December 2004 our members voted to merge with the Free Beach Association of Qld and create one Free Beach Association for naturists in all states and territories throughout Australia. We recommend that all nudists / naturists join this fine organisation and continue the ongoing fight for future generations of Australians.Today this beach that gave pleasure to thousands of nudists is now deserted. The beautiful trees that once shaded sections of the beach have been cut down and an enormous hideous wooden walkway that completely dominates the foreshore has taken their place. The original pretext for removing nudists was to allow for the public at large to use the beach, but it is now shunned as it has nothing to offer any beach-goer, clad or unclad.

If you enjoyed this article we wrote about family naturism which is also a good read.