What is entrapment in Australia?
It is a central part of our criminal justice system that those who voluntarily commit an offence will be held liable to the full extent of the law. This is regardless of whether they have been induced to act by another person.

In some very limited cases, being induced to commit an offence can amount to a defence. However, entrapment does not provide a full substantive defence.

To treat entrapment as a full substantive defence is to acknowledge that the offender was lacking in free will as a direct result of the inducement. In the American case of Sherman v United States, Justice Frankfurter highlighted the need to draw a line between trapping an innocent person and trapping a criminal.

It is a fundamental principle of the criminal justice system that persons who voluntarily commit criminal offences are held accountable for their actions. This is generally the case regardless of whether they were induced to act by another person. In some very limited cases though, having been induced to commit offences can amount to a defence. However, entrapment does not provide a full substantive defence to criminal charges.

This is because treating entrapment as a full substantive defence would be to treat the offender as if they were lacking in free will as a direct result of the inducement.

There is no defence of entrapment available under Australian law. However, the defence is available in the States, and American case law has stated that the reason for the existence of the law of entrapment is that a distinction must be made between trapping the unwary innocent, as opposed to the unwary criminal. So the question that needs to be asked is: why isn’t there a similar distinction made in Australian law?

Again, although, there is no defence of entrapment, Mason CJ in Ridgeway v The Queen did note, that if the circumstances surrounding the committing of an offence by an individual was procured by the illegal conduct of the police or any other person, it is still ultimately up to the courts to decide on a person’s innocence or guilt resulting from the trapping.

The facts in Ridgeway revolved around the arrest of John Anthony Ridgeway, who was participating in a ‘controlled importation’ of 140.4 grams of heroin into Australia which was the result of a tipoff from an informer who notified the Australian Federal Police (AFP) of Ridgeway’s intentions. With the assistance of the AFP and the Australian Customs Service, the informer was allowed to pass through customs uninhibited, and delivered the heroin to Ridgeway, which then resulted in his arrest by the AFP.

The High Court Justices in Ridgeway expressed some concerns with the actions of the AFP with McHugh J stating for example:

“In a society predicated on respect for the dignity and rights of individuals, noble ends cannot justify ignoble means … No government in a democratic state has an unlimited right to test the virtue of its citizens. Testing the integrity of citizens can quickly be-come a tool of political oppression an instrument for creating a police state mentality.”

What was most interesting about the Ridgeway case was the general acknowledgement that in facilitating with the importation of heroin into Australia from Malaysia, the AFP had also committed a serious offence against the Customs Act.

Ultimately, the High Court in Ridgeway did state that there was no substantive defence of entrapment as long as a person voluntarily commits the criminal act, and had the necessary intent, irrespective of any inducement by law enforcement officials.

As a result of the High Court action in Ridgeway, the Government amended the Commonwealth Crimes Act, allowing for law enforcement officers to engage in a “controlled operation” to obtain evidence against a person who is involved in a serious State or Commonwealth offence.

Although this type of police work may be useful to catch offenders, it runs the risk of inciting someone to commit a crime that they would not have otherwise committed, and therefore can be seen as unfair and unjust. This type of undercover technique is commonly used in drug matters, where a police officer may set up a drug deal which then leads to the offender being arrested and potentially imprisoned.

In some cases, when they are trying to set up a situation to catch an offender, police officers may participate in illegal activity themselves. One case where this happened involved the Australian Federal Police (AFP), which allowed a known heroin importer to enter the country with 140.4 grams of heroin on their person so they could later arrest the person the drugs were delivered to. The AFP committed an offence against the Customs Act by doing so, and the offender’s conviction was quashed. As a result, the law was later changed to allow authorities to engage in “controlled operations” to obtain evidence. 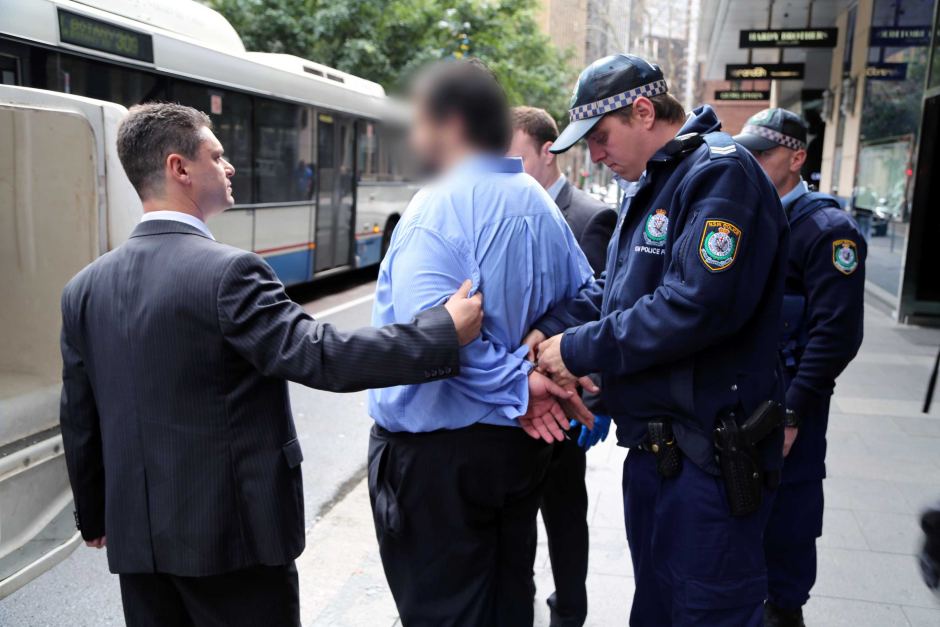 Entrapment raises a number of legal concerns around the ends justifying the means, and whether it is legally acceptable for police to participate in criminal activity as a way of preventing more widespread crime. There are also ethical concerns about whether it is acceptable for police to ‘test’ the integrity of the public, or whether that is unfair and could potentially lead to a police state.

Although there is no legal defence of entrapment in Australia at the moment, the courts are encouraged to use discretion when determining whether an alleged offender would have committed an offence if they weren’t encouraged to. This can in some situations lead to a reduction in sentence.

When deciding whether or not an alleged offender would have reasonably committed an offence without the interference of police officers, the court will often look at their criminal history and circumstances, and whether the police had reason to suspect they were involved in criminal activity before they became involved.

If entrapment was introduced as a defence in Australia it would provide a more consistent framework for alleged offenders to defend themselves in situations where they had been unfairly encouraged by police. Instead of potentially receiving a lesser sentence, defendants would have the potential to be found not guilty and avoid a criminal conviction altogether.