Lawyers include solicitors, barristers, Magistrates and Judges in Australia.

How much do barristers make and what is the salary of a barrister? Below is a table outlining the average income of barristers based on gender.

Being a lawyer is a demanding job that requires high marks in the first place, years of study and foregoing the opportunity to earn money during that time, a big HECS debt, working long hours under a great deal of pressure in difficult situations. I can involve arguing cases inside the courtroom on a daily basis, under the critical judgment of not only the magistrate or judge, but also everyone else present.

There can be a lot of ups and downs, and mental health issues are prevalent across the profession. Like many jobs, being a lawyer requires dedication, diligence and a very thick skin.

That said, most lawyers consider the job to be both challenging and rewarding – involving supporting those who are going through very tough times in their lives. 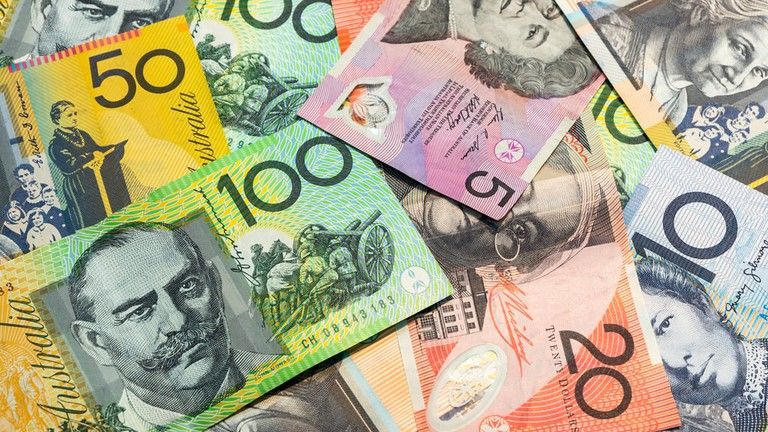 The average income for a male lawyer in Australia is $112,258 per annum, and for a female is $91,928. Again, the average takes into account all lawyers, including the top earners.

Many lawyers practise across a number of areas, but there’s also the opportunity to specialise.

If you choose to specialise, for example, as an intellectual property lawyer, then you can earn more than the average, for example, an average income for an IP lawyer is $132,976.

Of course, income can differ depending on the state or territory of practise. There are variances across each jurisdiction, and it is not always the case that the salaries in Sydney and Melbourne are higher than other places. As with every profession, salaries also reflect experience and competency in the role.

Criminal defence lawyers tend to earn significantly less than other lawyers, which dispels the myth that all lawyers are well-paid.

Of all types of lawyers, criminal lawyers tend to spend the most time in court, because in any given week, they can find themselves representing clients across a range of criminal matters from defending the most serious murder and manslaughter charges, to drugs, assaults, fraud, and even straight-forward traffic cases.

Of course, lawyers’ salaries can also vary widely depending on their experience. A junior corporate lawyer earns an average starting salary of $70,000 per year, while the most experienced corporate lawyers can make more than $200,000, according to Lexology.

Lawyers’ salaries can also be affected by where they practice. According to Beacon Legal’s Private Practice Salary and Market Report 2020, Sydney had the highest-paying lawyer jobs in the country, followed by Melbourne and Brisbane.

Beacon Legal published their ‘Private Practice Salary and Market Report 2020’ earlier this year and noted that Sydney was home to the highest paying lawyer jobs in Australia.

The average lawyer salary in Melbourne was the second highest in the country followed by Brisbane in third place.

However those working as General Counsel with multi-jurisdictional roles can earn more, ranging from $400,000 to $1m.

Expected earnings from criminal defence lawyers will once again depend upon experience. Junior lawyers earn around $45,000, while the top end will be $150,000 or more.

According to PayScale, the average annual salary for a criminal lawyer is $72,075.

This will also be affected by which State and geographic locality in which they practice, as well as their expertise and experience.

The average Family Lawyer salary in Australia is $ 68,993 according to PayScale.

At the lowest end of the scale are junior family lawyers who earn an average annual salary of $52,000.

The average income for barristers in the 2017/18 financial year was starkly different when males and females were analysed separately.

These figures are amongst the highest gender gap in the country.