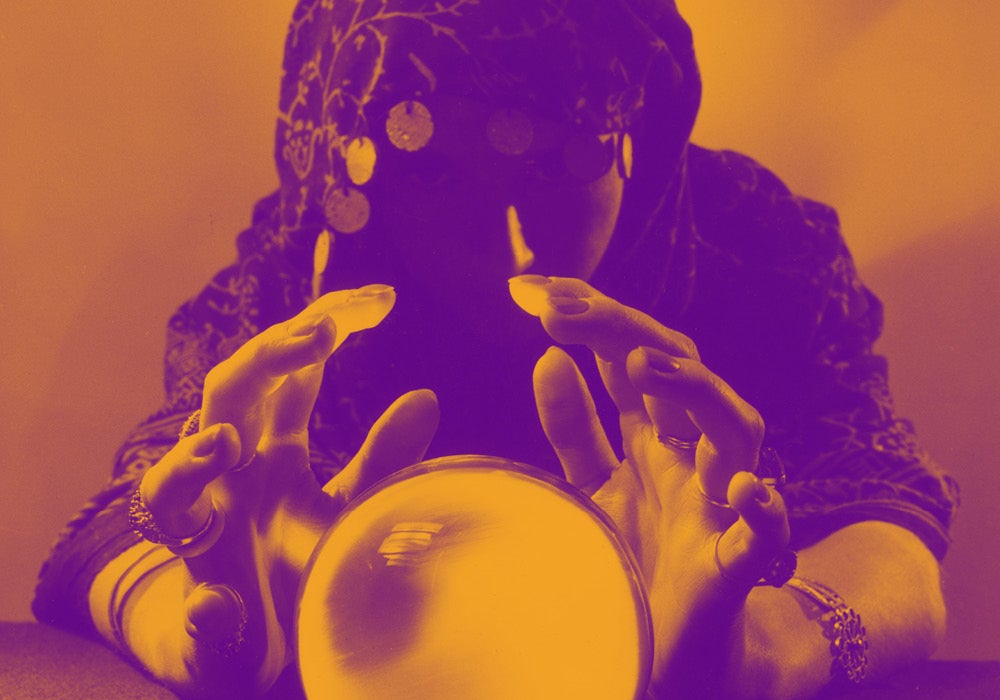 Most people in the world believe in these occurrences and most people also say that they have had direct experience relating to extra sensory perception “ESP”. Even Abraham Lincoln claimed to have a telepathic dream of his forthcoming death and is claimed to have seen himself in coffin exactly as he lay some days later. Also there are stories in the bible where there are kings who have had precognition and seen dreams that later were interpreted by prophets saving those the king ruled.