Nobody has been executed in Australia since 3 February 1967 when Ronald Ryan was hanged in Melbourne for shooting a prison guard during an escape attempt.

Since 1973 and the passage of the Death Penalty Abolition Act 1973 (Cth), the death penalty has not applied in respect of offences under the law of the Commonwealth and Territories.

On 11 March 2010, with bipartisan support, the Commonwealth Parliament passed the Crimes Legislation Amendment (Torture Prohibition and Death Penalty Abolition) Act. This Act amends the Death Penalty Abolition Act 1973 (Cth) to extend the current Commonwealth prohibition on the death penalty to all States and Territories. This forecloses the possibility of any individual State jurisdiction reintroducing the death penalty.

On 2 October 1990, Australia confirmed, at an international level, its opposition to the death penalty by ratifying the Second Optional Protocol to the International Covenant on Civil and Political Rights Aiming at the Abolition of the Death Penalty. The Protocol entered into force in international law on 11 July 1991.

More recently, on 19 December 2007, Australia sponsored and voted in favour of a landmark United Nations General Assembly resolution which called for an immediate moratorium on executions as a first step towards the universal abolition of the death penalty.

Two previous attempts at a General Assembly resolution of this kind had failed but this time, despite concerted lobbying by certain countries which retain the death penalty, more than half the General Assembly was prepared to vote in favour.

There is no doubt that the global momentum towards abolition continues.

Faced with the prospect of the execution of some of our own citizens abroad, the Australian community has increasingly been forced to grapple with the question: what does it mean to be opposed to the death penalty in a region where our neighbours and allies continue to shoot and hang people?

Questions have been raised, for example, about the AFP Practical Guide on international police-to-police assistance in potential death penalty situations which allows the AFP to provided assistance to foreign law enforcement agencies in death penalty cases up until the point that a person is detained or charges are laid, and even beyond that point with Ministerial approval. Is it consistent with Australia’s opposition to the death penalty to allow the AFP to work cooperatively with foreign law enforcement agencies in the investigation of offences which carry the death penalty – knowing that the provision of that assistance and information may ultimately lead to charge, conviction and eventually execution?

By ratifying the Second Optional Protocol to the Covenant on Civil and Political Rights (ICCPR), aiming at the abolition of the Death Penalty Australia has committed itself to opposing the death penalty.

While the ICCPR recognises the right to life as a fundamental and non-derogable right, international human rights law does not require countries that retain the death penalty to abolish it, although it severely restricts its use.

Countries which have not yet abolished the death penalty can only impose a death sentence following the final judgment of a competent court and only if a right to amnesty, pardon or commutation exist. The imposition of a mandatory death penalty, which is retained by many of Australia’s close neighbours, is a breach of the ICCPR.

However, the obligations of countries that have abolished the death penalty and ratified the Second Optional Protocol are much more stringent.
As a signatory to the 2nd Optional Protocol Australia can not reintroduce the death penalty and must ensure that no one within Australia’s jurisdiction is executed.9Crucially, the United Nations Human Rights Committee has held that ‘countries that have abolished the death penalty, [have] an obligation not to expose a person to the real risk of its application’.

There has, for example, been considerable media coverage about the question of whether or not the actions of the Australian Federal Police exposed members of the so-called ‘Bali Nine’ to the risk of the death penalty.

This raises the issue of how Australia should respond to a request for assistance in criminal investigations and prosecutions when providing assistance may expose a person to the risk of the death penalty. 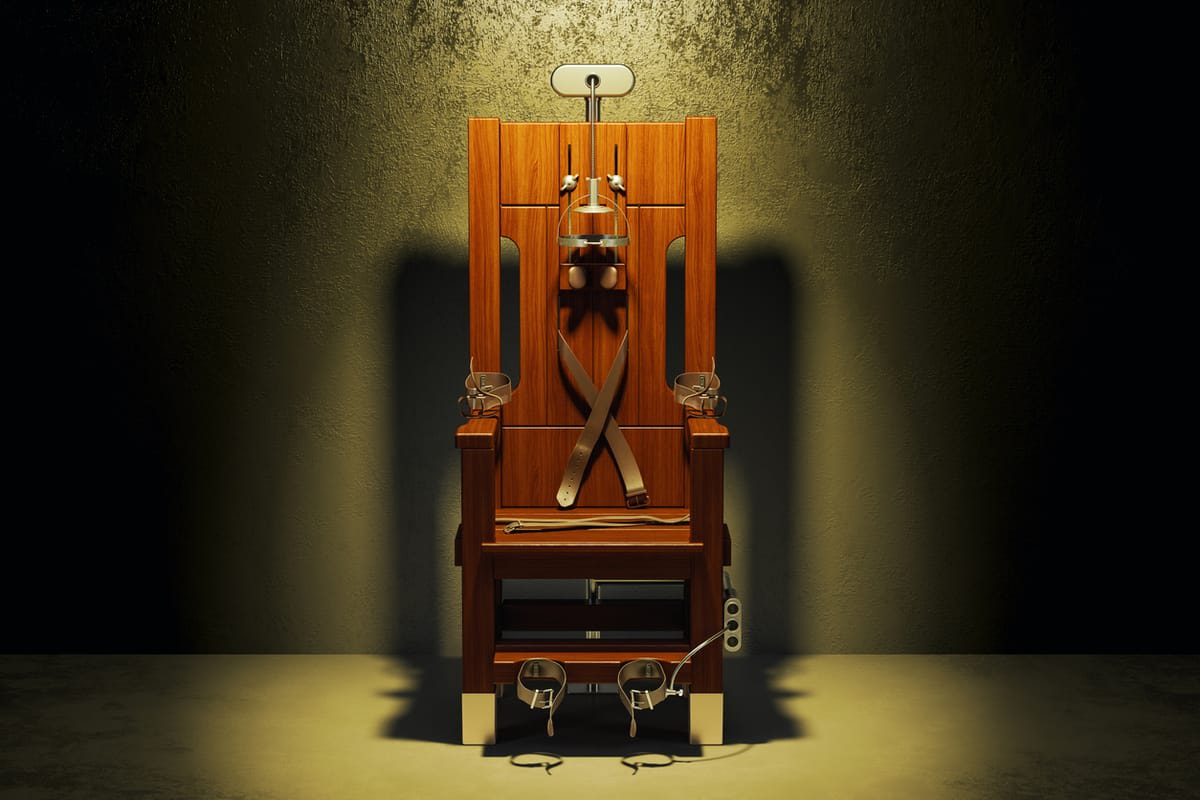 International law permits the death penalty to be imposed in certain limited circumstances. The ICCPR
strictly limits the application of the death penalty in countries where it remains in force: it may only be
imposed for the most serious crimes (article 6(2)), and it shall not be imposed for crimes committed by
persons under 18 years old or pregnant women (article 6(5)). Other relevant protections under the ICCPR
include the right to a fair and public hearing by a competent, independent and impartial tribunal established
by law, the presumption of innocence, the right to review by a higher tribunal and the right to seek pardon
or commutation of the sentence. The ICCPR has near universal adherence, with over 170 state parties and
signatories.
Australia recognises the abolitionist spirit of the ICCPR. Article 6(6) provides that “nothing in this Article shall
be invoked to delay or prevent the abolition of capital punishment by any State Party to the present
Covenant”, thereby aiming to set states parties on a path towards abolition.
The key international legal instrument seeking to abolish the death penalty is the Second Optional Protocol
to the ICCPR, adopted by the UN General Assembly in 1989. The protocol requires states parties to take all
necessary measures to abolish the death penalty within their jurisdictions. Australia acceded to the Second
Optional Protocol in 1990 and is one of more than 80 parties to the Protocol.
International momentum is towards abolition of the death penalty. In 1967, when Australia carried out its
last execution (Ronald Ryan on 3 February), only 12 countries had completely abolished the death penalty;
fifty years later, that number had risen to 107, with a further six countries abolitionist for ordinary
(non-military) crimes. The pace at which abolition has spread globally has led some to argue that a
customary norm is emerging that considers the death penalty to be a violation of the absolute prohibition on
torture or cruel, inhuman and degrading treatment of punishment.