Darren Herft is an Australian businessman and a writer at Darren Herft Sports Central. For more of Darren Herft’s AFL predictions and latest news, you can visit his site.

As the countdown to Round 1 of the Australian Football League season continues, guesswork is rife among fans and aficionados as to which player will emerge as the recipient of the Brownlow Medal.

The medal is the leading individual award in the game and has been awarded since 1924 to the Fairest and Best player in the Australian Football League competition each season. 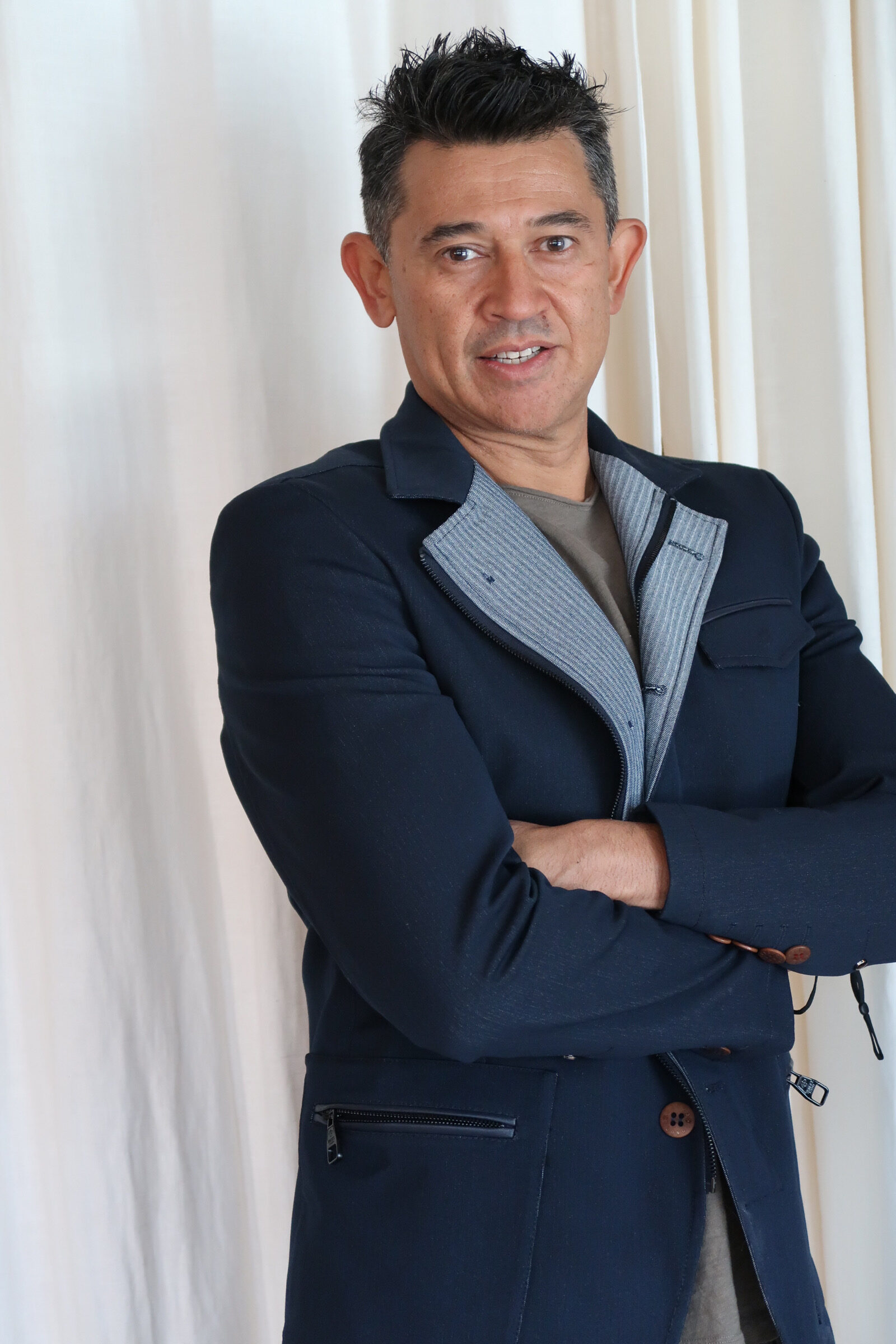 Voting for the Brownlow Medal is conducted by field umpires immediately after each home-and-away match. Three votes are awarded to the player they believe to have been the best on the ground, two votes to the second-best player, and one vote to the third best player on the day.

As fans speculate the outcome, businessman Darren Herft thinks that it’s “very hard to get past last year’s winner Lachie Neale from the Brisbane Lions.”

It is not often that players win this medal two years in a row, but Herft feels that Lachie Neale is exceptionally well placed to do that.

“If he is able to keep free of injuries, his ability to find the ball, to cover ground, his endurance, and the position he plays, will ensure that he’s always around the action and will see plenty of the ball.”

Lachie is predicted by many to finish in the top four and possibly the top two players at the end of the year.

Herft also thinks that previous medal winner Nathan Fyfe might have a chance.

“Fyfe appears to be very fit and healthy. He’s won the medal on two occasions and still plays brilliant football. I think he’s another great contender.”

Darren believes that there are other great players like Patrick Cripps who haven’t won the award before but have a good chance of doing so this year.

He says, “Cripps is a real machine on the field, a very physical player but highly skilled”

Cripps is the co-captain of the Carlton football club. He is a dual All-Australian and a three-time John Nicholls Medallist, becoming the second-youngest player to win the award when he first won it in 2015.

Tom Mitchell, the Hawthorne player that won the Brownlow medal two years ago might be another strong contender according to Herft.

He says, “It remains to be seen if Tom will be able to bounce back from his leg injury that saw him miss most of 2019 and play his best football in 2021.”

The Brownlow Medal count, traditionally held on the Monday night before the Grand Final, is the social highlight of the Australian Football League calendar with a long tradition of high fashion and a dramatic vote-count.

“It makes for an interesting and exciting evening when the actual count goes ahead.”